2019 NTIS Tryouts will be posting soon
on www.usabaseballntis.com

Rising Prospects is the exclusive and official partner of USA Baseball’s 15U, 16U, 17U National Team Identification Series (NTIS) for the Southwest Region. The region covers Arizona, New Mexico, Southern Nevada and West Texas. The NTIS is the most comprehensive player identification program offered by Team USA. Rising Prospects will identify the top 15U, 16U and 17U baseball players from the Southwest Region with the ultimate goal of being selected to represent our country as part of Team USA in 2018.

All information regarding the 2018 NTIS tryouts and selection process for 15U, 16U, 17U Southwest Region can be found on www.southwestntis.comand Twitter @SouthwestNTIS 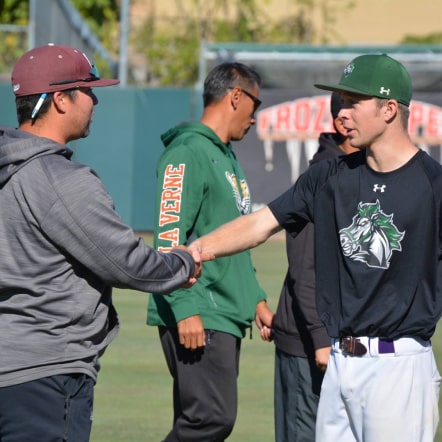 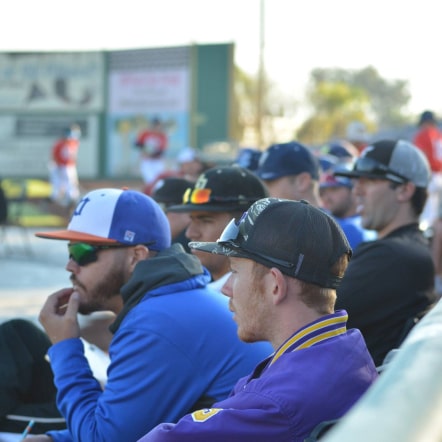 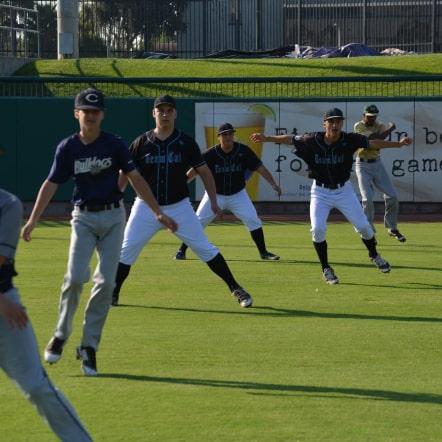